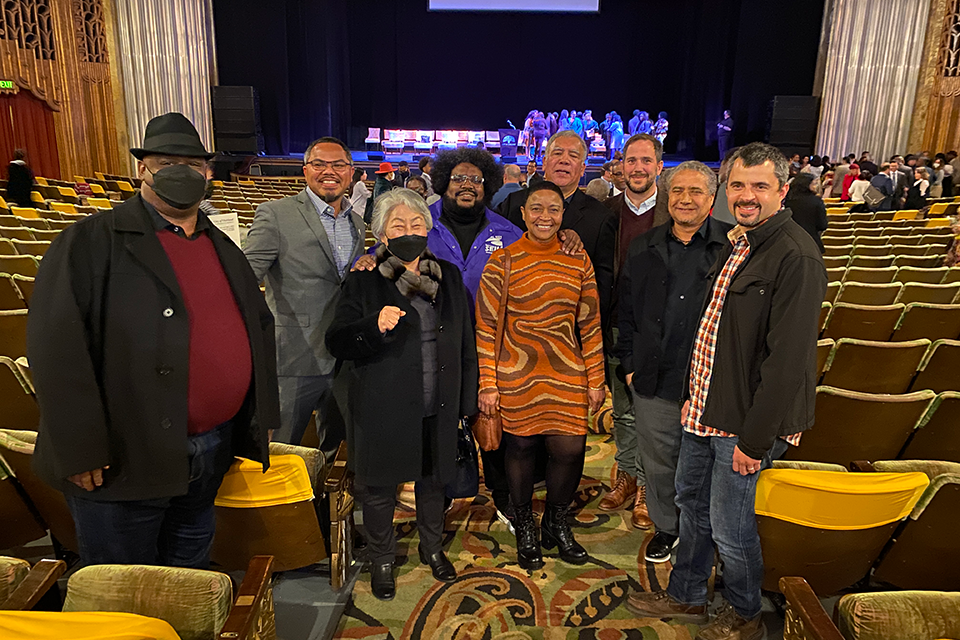 Sheng Thao was inaugurated as Oakland’s mayor last week, and SEIU 1021 was on the scene. The former City Council member has been a familiar face at SEIU 1021 events including our recent holiday toy drive, and her term as mayor is an exciting moment for working people across the Bay Area and a tremendous opportunity for working people, with a pro-worker mayor of Oakland.

SEIU Local 1021 President Theresa Rutherford said, ”Sheng Thao’s inauguration was an important and inspiring day for working people in Oakland. Seeing a person like Sheng, a renter and one-time single mother who had to sleep in her car, become the first Hmong woman to become the mayor of a major American city, showed what’s possible when working people get a fair shake. It also shows the power we wield when we come together as a community and collectively support one another. It’s also important to recognize that this dream came to fruition as a result of years of hard work by civil rights activists in  the labor movement and the community, including the Black Panther movement, the Oakland Progressive Alliance, the Asian-American and Pacific Islanders community, Angela Davis, C. L. Dellums, and Barbara Lee to name a few.  SEIU 1021 members worked hard for months to get Sheng Thao elected, and it was wonderful for our members to be part of this historical achievement. With this new mayor for Oakland, we hope for a newly productive and progressive relationship between our members, the community and the city’s administration as we work together to make Oakland a cleaner, safer, city where everyone can get ahead.” 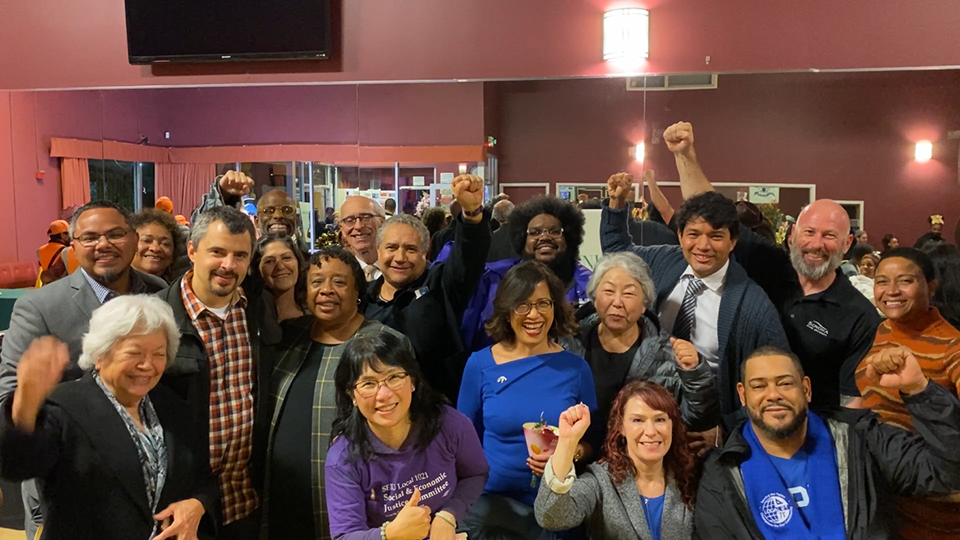