Is Union Power Coming Back to the National Labor Relations Board? 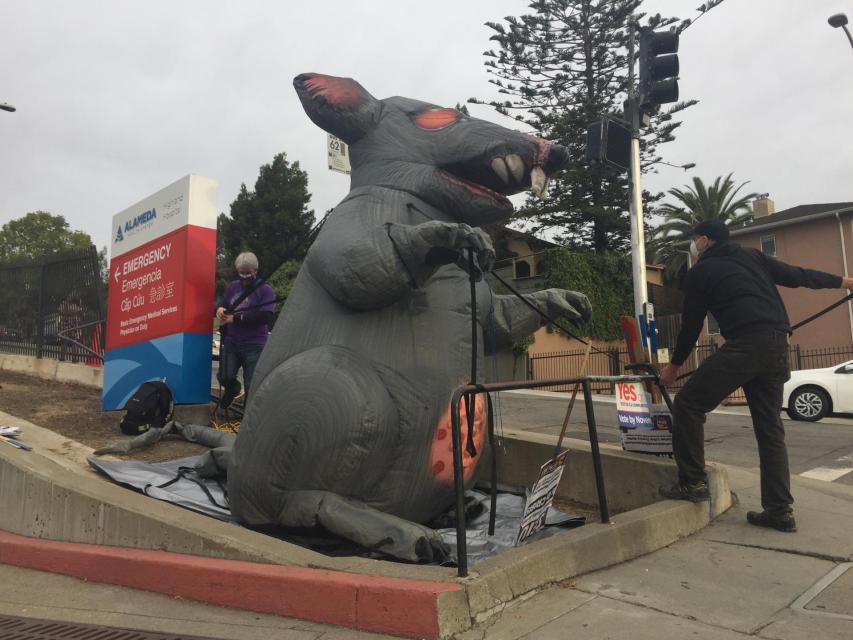 As workers in the public sector, we have to pay attention to politics. In elections, we have the opportunity to vote for our bosses, choosing the politicians who shape our working lives and fund the jobs we do.

Less than half an hour into Joe Biden’s term as president, he demanded that General Counsel of the National Labor Relations Board (NLRB) Peter Robb resign.  When Robb did not resign, Biden fired him, and followed it up the next day by letting go Alice Stock, who had been the Deputy General Counsel.

This immediate action is a good sign for working people. The NLRB is the federal government’s agency that enforces labor law, and is supposed to promote collective bargaining. The NLRB’s general counsel’s job is to interpret labor law and decide which cases the agency should choose. As general counsel, Robb made cuts to NLRB staffing levels, and refused to promote collective bargaining. During his time at the agency, Robb drove many anti-union and anti-worker policies, including attacking the NRLB’s own staff unions, issuing a memo saying that Uber drivers should not be considered employees, and working for a settlement with McDonald’s that would make future lawsuits against companies like McDonald’s much less likely to succeed.

On Robb’s watch, the NLRB even decided that union stewards in the private sector are not on the same level as management when working on a grievance, taking away one of labor’s most powerful tools: stewards who know how to speak up and have their co-workers’ backs.

The first memo from new Acting General Counsel Peter Sung Ohr signaled an immediate shift in the focus of the NLRB’s new leadership, saying, “Section 1 of the [National Labor Relations] Act makes clear that the policy of the United States is to encourage the practice and procedure of collective bargaining and to protect the exercise by workers of their full freedom of association, self-organization, and designation of representatives of their own choosing for the purpose of negotiating the terms and conditions of their employment. As a career employee of the NLRB, I have endeavored to effectuate this policy. As Acting General Counsel, I will continue to work to realize the Act’s purpose.”

None of Robb’s actions at the NLRB came as a surprise, however: Robb had been instrumental in breaking the Air Traffic Controllers strike in the early 80s, a major defeat for unions and working people. As a result of our collective action and hard work in politics over the years, Robb has gotten a taste of what bosses can do in an at-will environment, and is no longer in charge of the agency that is designed to enforce the National Labor Relations Act—not push the boss’ agenda at the expense of working people.