This past weekend, we commemorated Juneteenth—but the fight for racial justice is far from over 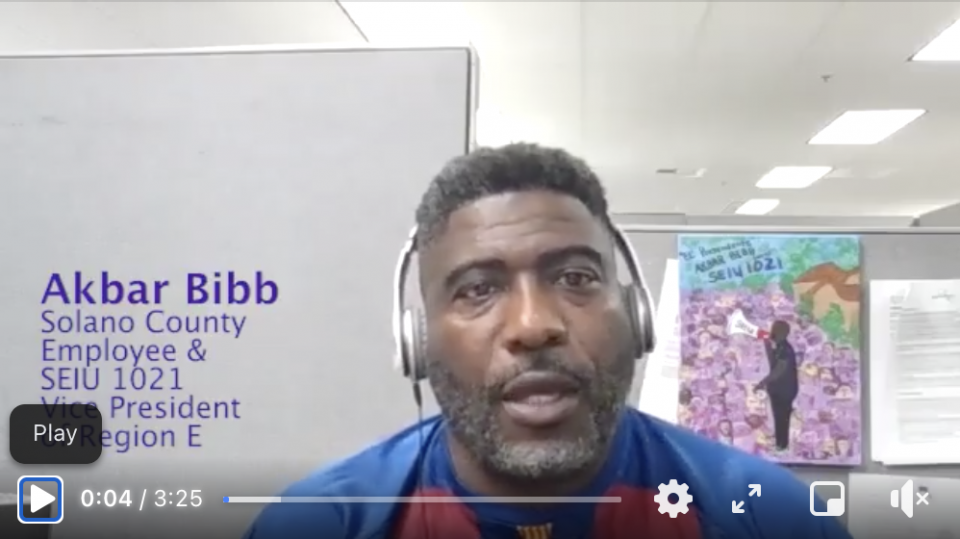 Juneteenth marks the day in 1865 when slaves in Galveston, Texas, were told they were freed – two and a half years after the signing of the Emancipation Proclamation. This year, many are also calling for a day of action as a reminder that the struggle for equality and racial justice is far from over.

This is a day of deep meaning to Black workers, and it should be a day of deep meaning to ALL working people who love and are protective of the freedom to live our own lives and enjoy the fruits of our labor. Juneteenth reminds us that we are independent of those who hire us, who seek to control us, and who view us as objects with costs instead of as human beings of dignity and worth.

Currently, as we celebrate this historic acknowledgement, unemployment in America is at record levels. The official rate is at 13.3% and the Black unemployment rate at 16.8%, with a disproportionate impact on Black women. Now, more than ever before, we must come together to ensure true economic freedom for Black workers.

“I fear that calling Juneteeth a holiday may cause compliancy. I fear we’ll forget the 15 lashes, the 39 lashes that our ancestors received when they attempted to learn or educate themselves. Now, we are still receiving those lashes in gaps of educational opportunities, lack of affordable housing, and less pay. We have to stay focused,” said Abar Bibb, Solano County Worker and Region E Vice President of SEIU 1021.