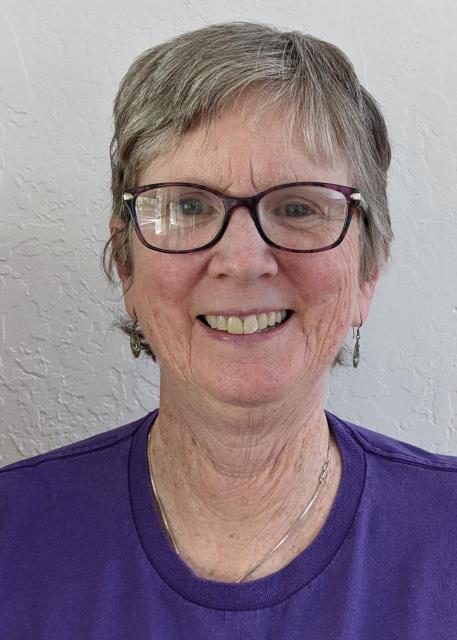 What influenced your decision to run for office in your chapter?

One of the reasons I ran for office was because I have always been what you would call a “union person.” Even before joining SEIU 1021, I supported unions, even though I wasn’t a union member.  I come from a union family. My grandfather and grandmother were young adults during the Great Depression, before they had unions. My grandfather got a job at Union Oil Company in Rodeo and when he first started working there, there was no union. Then the union came in and they were able to get benefits like retirement and increase wages and it really made a difference in my grandfather’s life. I was influenced by my grandparents and them talking about how the union improved their lives.

I remember when I was a little kid and we were going to Safeway and they were striking. My grandfather was in the car and he wouldn’t go into Safeway. I asked my mom why grandpa wouldn’t go into Safeway and she replied, “He can’t go into the store, he’s a union member.” He wasn’t crossing the picket line. Years later, even before I was a member of SEIU 1021 and worked in a place that didn’t have a union, when Safeway would go on strike and I wouldn’t shop there when they were striking. This was always important to me.

The other thing was the need to get involved and make a difference. When Trump was elected for President I had to reevaluate the things that I felt were needed to do to counteract the corporate takeover of America, so to speak. I was somewhat politically active but not that much before Trump was elected.  Since then I’ve been saying to myself, you have to step up. Nobody can do everything but everybody can do their part. He’s no longer in office but that doesn’t mean that the work doesn’t continue. We need to fight for workers’ rights and this is my small part that I can do here. That is when I decided that this is what I can do. I can help my group at the Mendocino Community College chapter and fight for their rights. No matter how small or how big. Everybody has their little bit that they can do to make life in general better.

What are ways you believe members can get involved or take leadership roles at their worksites?

Everybody doesn’t have to be President. A lot of people are afraid that it will be a lot of work because they have their own jobs and things to do but just stepping up and doing a little job in the union is very helpful. We can’t all be Presidents or negotiators. For example, we have an Election Committee when we have elections and they only meet when we have elections so it’s not a whole lot of work but it’s very important work. If everybody pitched in and did their little part it would make it a lot easier on the leaders, the executive team, and negotiators. People don’t have to be President to be a leader. There are many things that members can do to help. Every little thing helps.