After a Years-Long Fight, Legislative Aides in the City of Berkeley Win a Good Union Contract 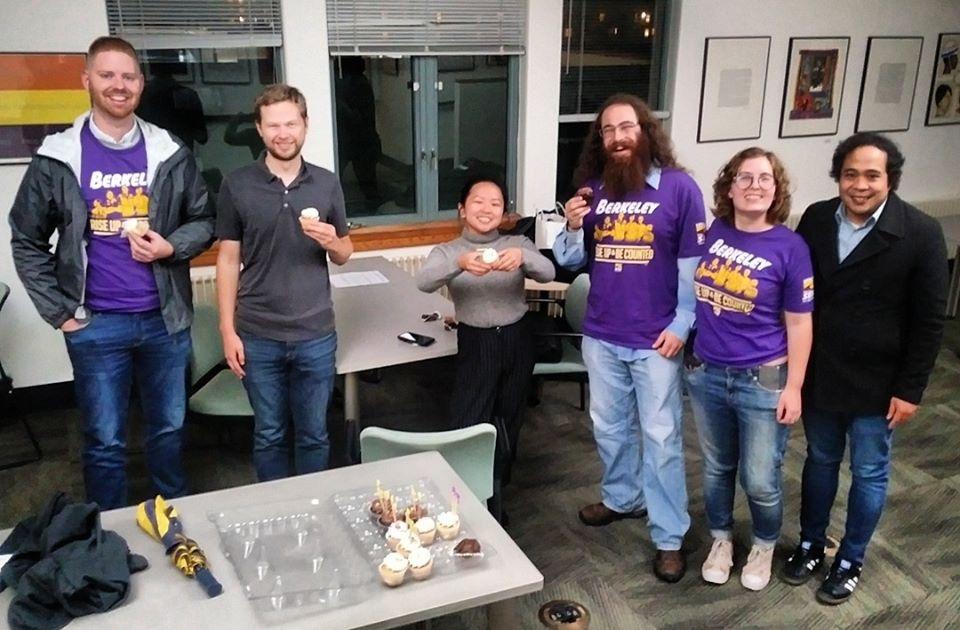 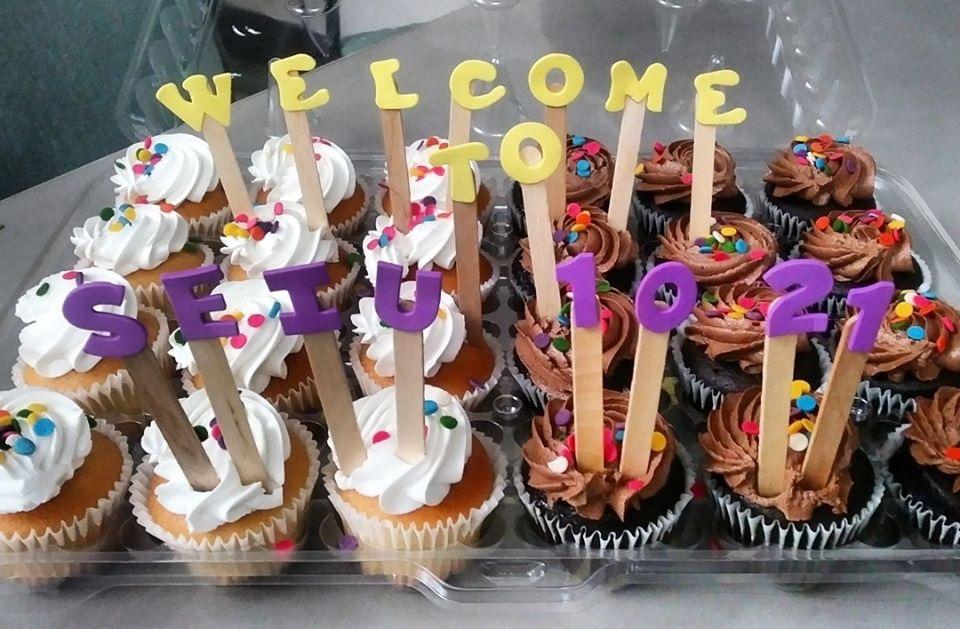 In 2019, Legislative Aides in the City of Berkeley, who work with the Mayor and members of the City Council to serve the public, joined SEIU 1021. On May 14, 2021, they won their first tentative agreement.

The historic first agreement contains a number of big wins for the group, including a new eight-step wage scale, and a wage increase of more than 15% for the average member, up to more than 65% for the lowest-paid members. The workers also won major improvements in healthcare coverage for part-time workers, days off when required to work on holidays, and protections against contracting out.

To get these major wins, the members stuck together and used organizing tools and methods old and new, with major turnout for City Council actions, with more than 60 speakers and 80 attendees at a recent City council meeting to show public support. Members also created a Twitter account to get the message out to the public. They kept up the pressure by consistently showing up to Berkeley City Council meetings to make it clear that they weren’t backing down.

One aide, Soli Alpert, described the job as requiring them to do, “Anything and everything, from writing and researching legislation to attending meetings to supporting our constituents.” He said the workers needed a union because they all had different bosses, each working for a different Council member or the Mayor, creating an inconsistent set of policies and a challenging work environment: “This is part of a pattern we’re seeing across the country, where workers who used to think ‘We don’t need a union’ are waking up to the fact that if you work for a living, you need a union and you deserve a union.”

Alpert continued, “What I’m most looking forward to now that we have our union is when a co-worker comes to me with a problem, we can say ‘Let’s talk to the union and solve the problem, not just as individuals who can be ignored, but as more than a thousand workers in Berkeley, and tens of thousands across Northern California.’ When we speak, we’re not just hoping the bosses listen. They must listen. And we’re not done. All of us are ready to keep fighting. Now is the time we can stand together and fight for things that will benefit every worker in the City of Berkeley and the whole community.”