We Honor the Memory of Theresa Breakfield 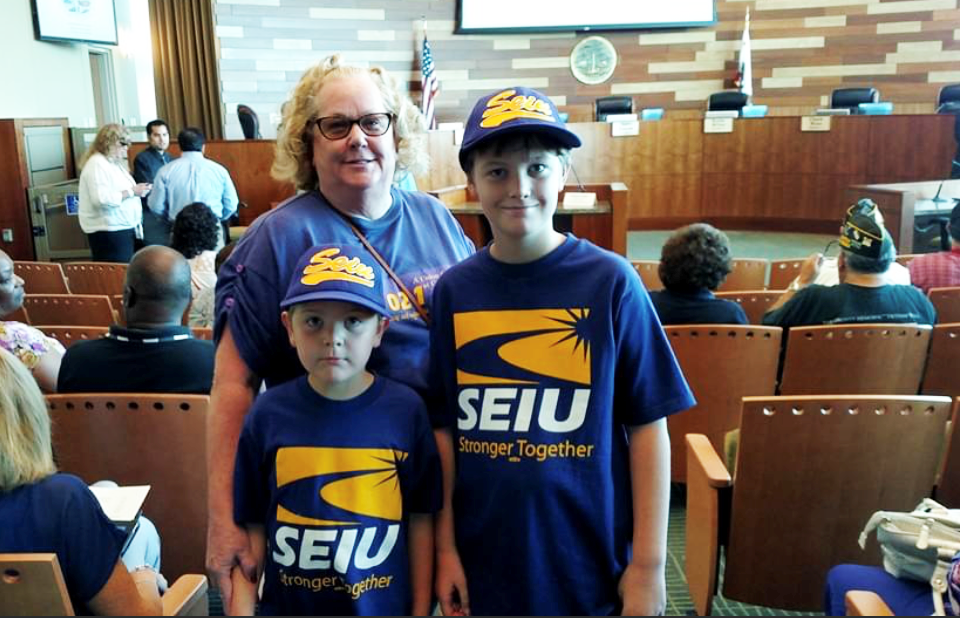 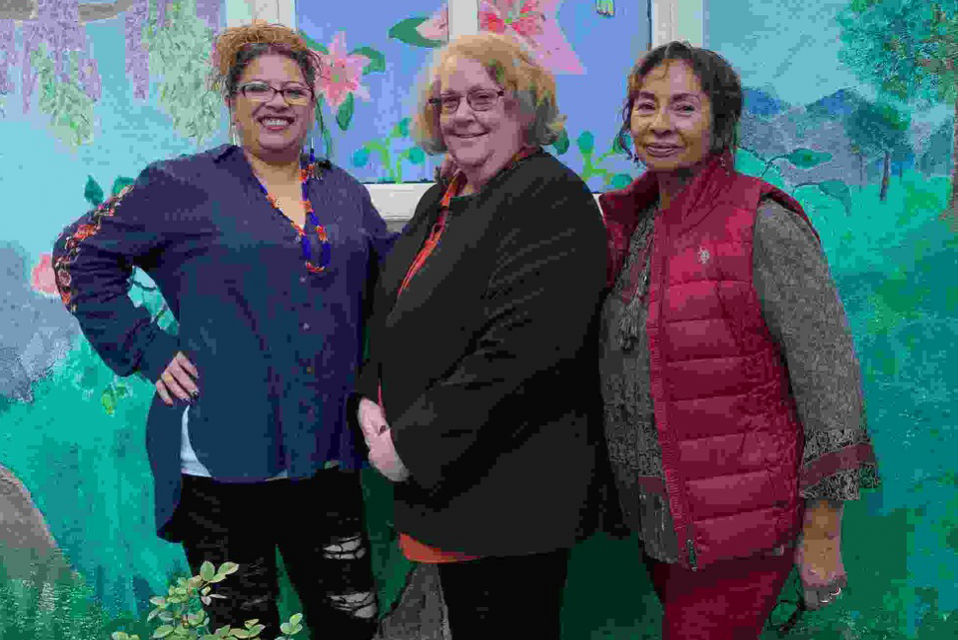 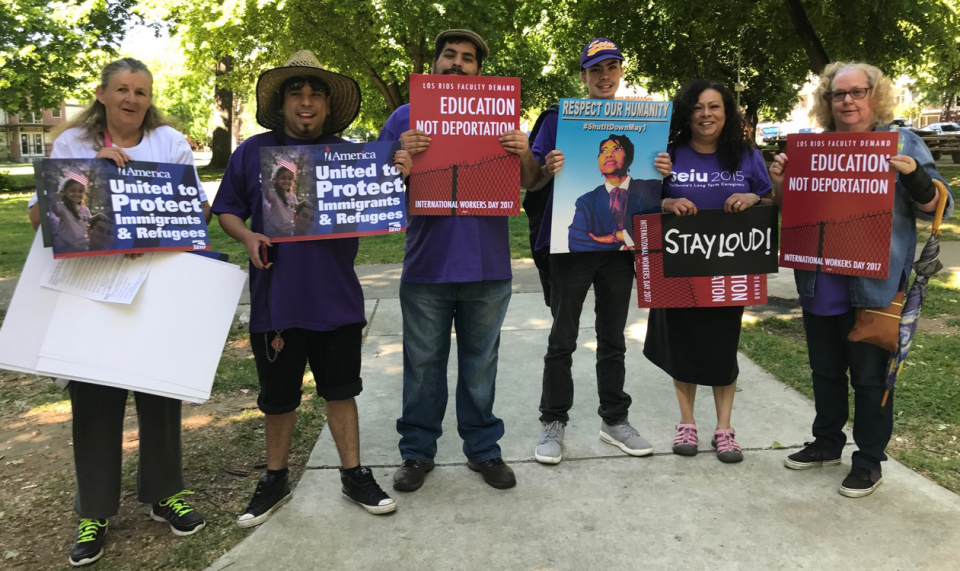 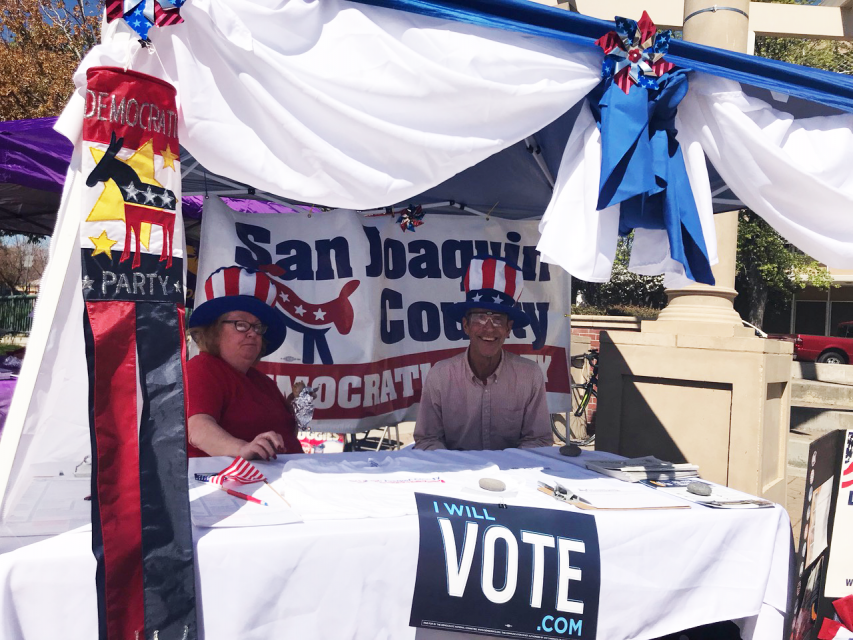 With a heavy heart, we share the news that Theresa Breakfield, a longtime SEIU 1021 union member, community leader, and political activist passed away on Tuesday, January 5, 2021 due to complications of COVID-19.

Theresa worked for Head Start of San Joaquin before transitioning into a role as Children Service Coordinator for the Valley Mountain Region Center (VMRC), where she worked for over 10 years before her retirement. While at the VMRC, she served as a Shop Steward, member of the Bargaining Team, as Chapter Secretary/Treasurer, and also as Delegate to the SEIU Developmental Disabilities Industry Council. She was active in the Contract Actions and Campaigns of the San Joaquin County Chapter.

Theresa Breakfield was a fixture in San Joaquin County labor, politics, and youth programs. She will be sorely missed by her loved ones, her community, and her entire labor and union family.