Join OUSD parents TODAY, Tuesday, February 1, from 5 to 7 pm as we protest the Oakland Unified School District’s decision to proceed with additional closures of public schools.

Here are the two addresses and times for the car caravan/protest on February 1:

Please bring protest signs and musical instruments. Plan to socially distance, wear masks, and make some noise, either in your car or outside the address.

There will be guest speakers and a short program. Around 5:45pm, we will caravan to the second location. We look forward to seeing you tonight AND on Thursday at 5 pm. #NoSchoolClosures

The district has included the following schools in its list of proposed closures and plans to vote on the closures in early February:

We will protest at one location and then caravan to other locations to continue the protest.

Let your voices be heard!

There is another action planned for this Thursday, February 3. We will provide the addresses for the February 3 action on the morning of February 3.

Here is a report on the overall push to privatize our local schools.

Here are more actions happening around the school closures this week: 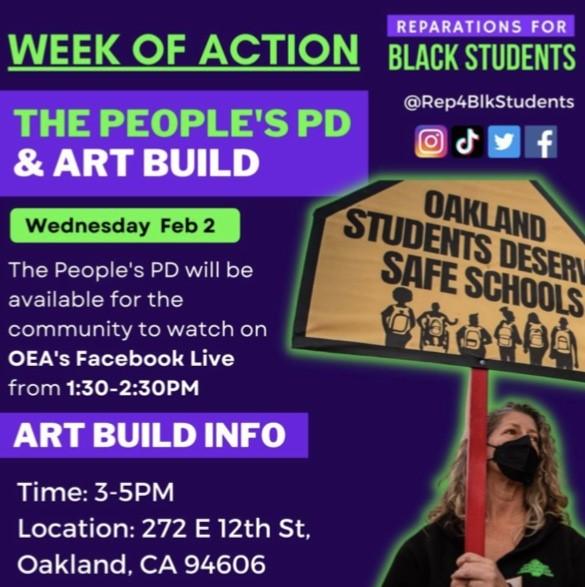 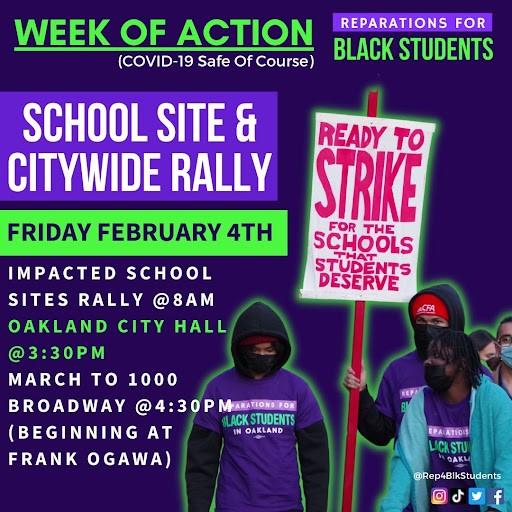