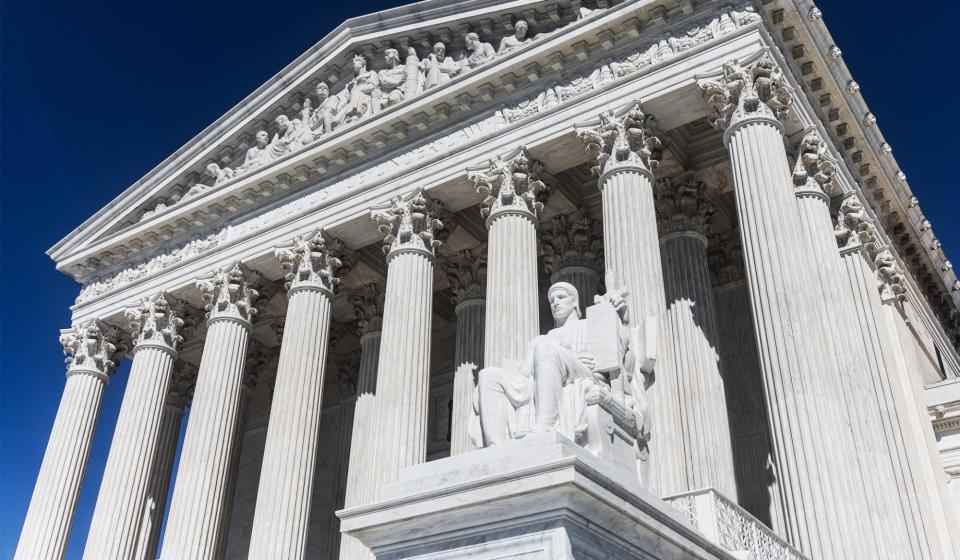 Last week  on the steps of the Supreme Court and at rallies across the country, SEIU members joined activists to protest Judge Brett Kavanaugh’s nomination to the U.S. Supreme Court.

In the coming weeks, members and leaders will be urging U.S. senators to reject President Trump’s nominee.  They know that our country needs a fair-minded justice who understands that the law should provide everyone with a level playing field and believes that everyone is created equal.

Call 1-866-426-2631. Tell your senators to #SaveSCOTUS. The Court is increasingly polarized along partisan lines. We can’t put any more extremists on the Court.