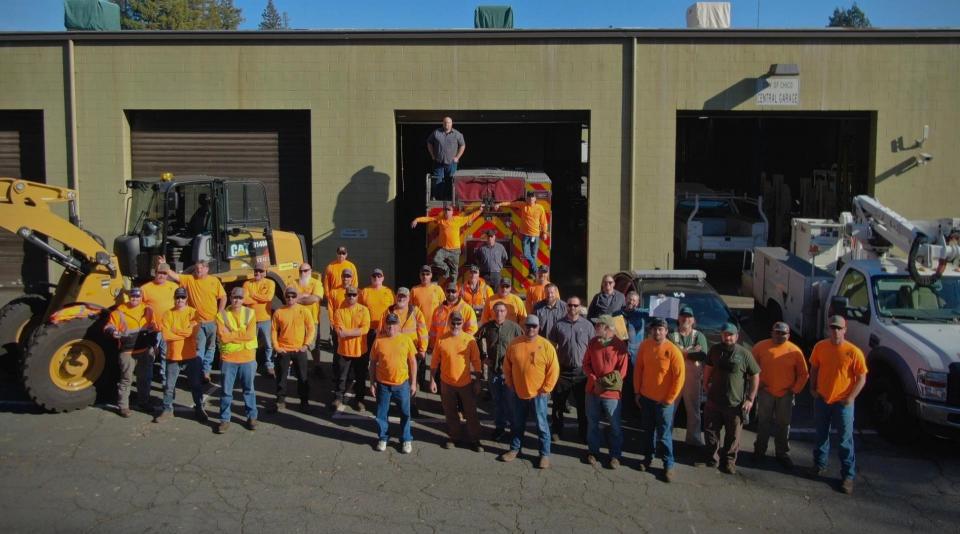 After 12 years without salary adjustments, SEIU 1021 members working for the city of Chico will finally be seeing a pay raise.

In December, dozens of SEIU 1021 members of city of Chico public works employees showed up united at the city council meeting, sharing their concerns about low wages and short-staffing to the council.

“Ultimately, we wanted to point out to them that we have a serious situation with our wages, and we’re trying to gain their support through educating them on what we do and what we bring to the city, what we bring to the table. Hopefully, they got the message,” said senior maintenance worker James Erven.

They definitely got the message, as the Chico City Council approved a considerable raise for certain city employees represented by SEIU 1021 during its meeting last Tuesday, February 15.

The new contract was won through months of negotiation between the union and the city. When broken down, each employee will be receiving up to a nine percent raise, as well as a one-time $5000 hazard pay stipend.

The resolution finalizes the three-year contract.

You can read more about this monumental win here.